Lately I’ve been pondering, in this day and age when your life is your ‘brand’ – and everything on social media is a reflection of that, how much of what you put ‘out there’ is reality? It is pretty common knowledge that your social media is usually at best a series of the highlights of your life, and at worst just completely manufactured scenarios that serve to make you look cooler, smarter, prettier, richer, etc. But really, is there something inherently wrong in that? The other day I was talking to a friend of mine and she said she doesn’t post pictures of herself without her hair, makeup, and outfit on fleek. As someone who often goes on snapchat rants in pj’s without makeup, I had to question her motivation. Her answer was simple: ‘no one wants to see that!’ If we want to see regular looking people in regular clothes and no makeup, we can just go to Target, and be satisfied. When we look to social media we are trying to be entertained or inspired.

This isn’t some new phenomenon created by a narcissistic Millenial generation though- entertainers have been doing it for ages. Ever heard anyone advise you to ‘fake it until you make it?’ Did you know that Notorious B.I.G. aka Biggie Smalls never lived in a one room shack, nor did he eat sardines for dinner as he raps in one of his biggest hits ‘Juicy’? According to his mom, none of those things ever happened, that was simply his alter ego and a part of his celebrity persona. Now that almost everyone is on some form of public media, whether we like it or not we are entertaining those who follow us. With the above reasoning, unless there’s a poignant caption under that makeup-free top knot hair ‘do selfie, we shouldn’t even bother posting.

But I disagree with that. I think we have hit the tipping point of perfectly composed, styled, and filtered images flooding our social feeds. When I see something real I am drawn to it. When someone breaks away from the herd, I notice. I love Dolce & Gabbana’s editorials featuring happy families, including old and young people doing regular things unheard of in fashion campaigns like being pregnant, spending time with your grandma, or – gasp-  eating food! More inspiring Italians like MSGM Designer Massimo Giorgetti, for his AW 2016 show, called for no pictures and no posting on social media during the show. According to Womens Wear Daily, his press notes only said ‘Just Clothes, Enjoy!’. Anyone who has been to a live fashion show knows that sometimes people are simply taking pictures and posting throughout a whole show, and probably not even really appreciating the nuances of the show, or the details of the clothes that you can only really see in person. Was it a press stunt? Perhaps, but regardless I think we can all take notes from MSGM, and put a little more ‘real’ in our reality.

Today’s post is the second in the Spring Blogger Nation Series, in collaboration with Kendra Scott, who is probably one of the most real Designer/Entrepreneur/Busines Mogul I know. I interviewed her when she launched the ‘color bar’, a feature where you can choose your favorite stones and styles and create the perfect piece of jewelry yourself. Her business empowers and encourages women, and she is an incredible philanthropist. Most importantly, the jewelry is legit -she uses semi-precious stones, real metals, and designs that are both trendy and timeless. I’m wearing my latest obsession, statement earrings, and an edgy ring set that can be worn all on one finger or on three different  fingers for a cool ‘brass knuckles’ look.

As always, check out lots more pictures and details of any of the looks below by clicking on the link. 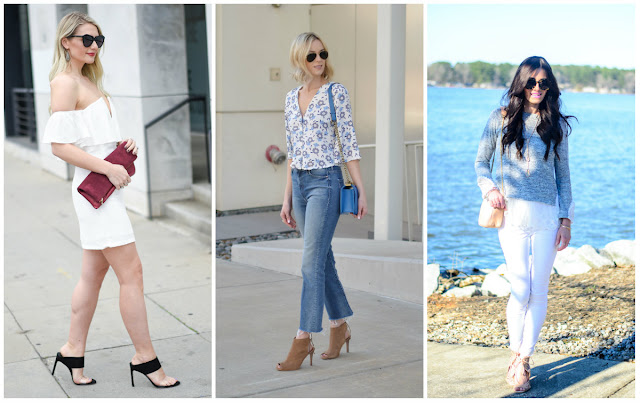 Visions of Vogue / Straight A Style / Book of Leisure 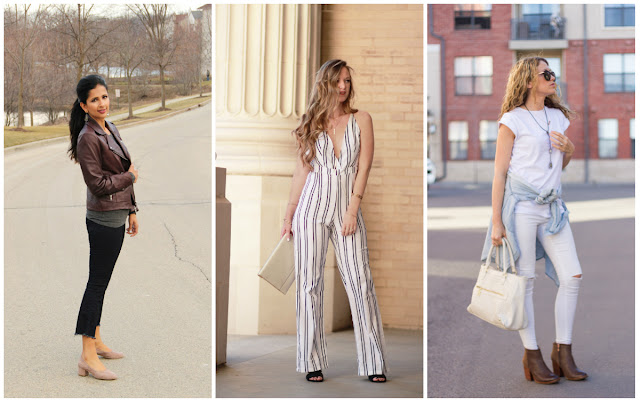 all images and content, unless otherwise noted, are property of zahra sandberg. Please request permission prior to use of any of my images. if you have further questions, email me at zahra{at}lovezahra{dot}com.